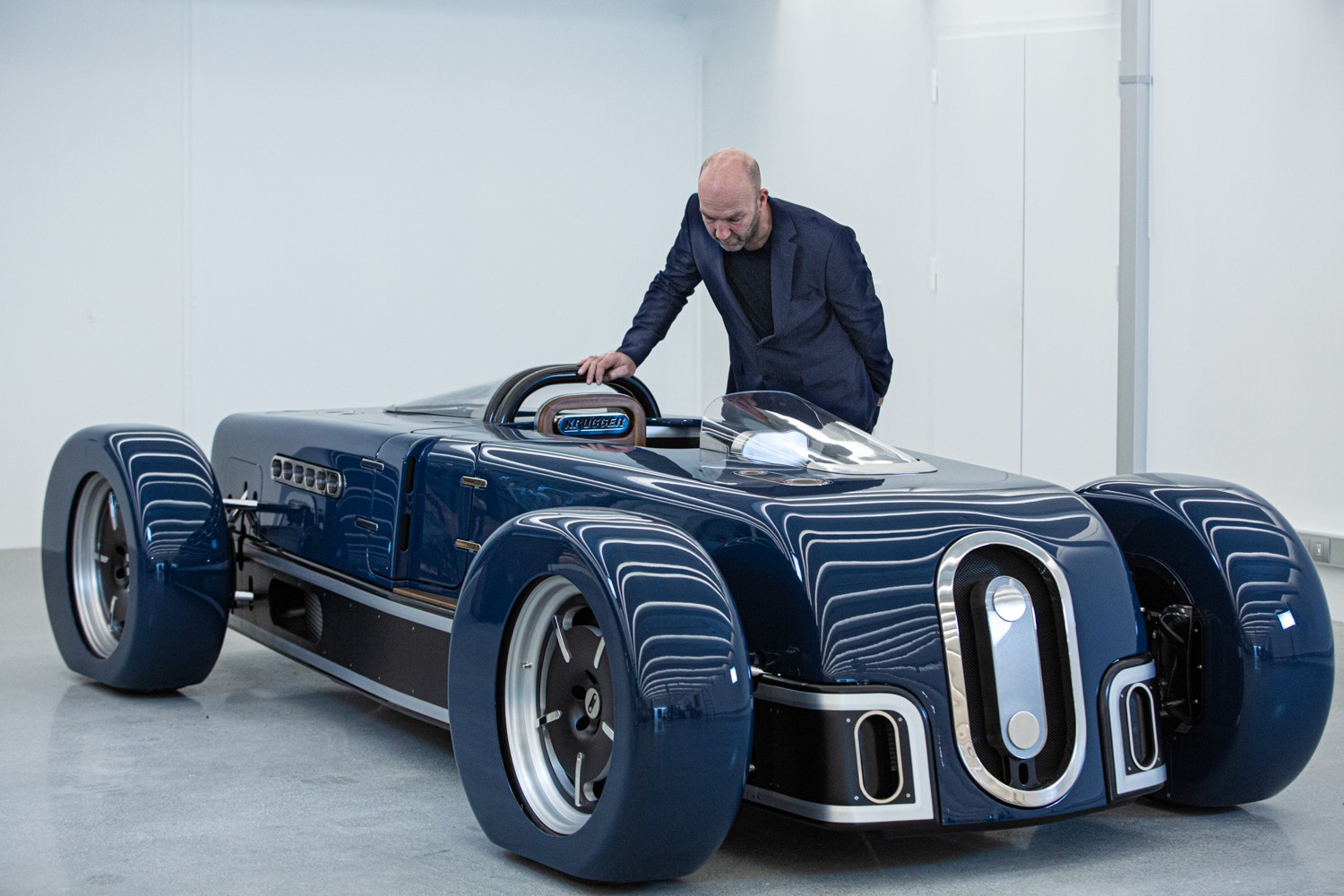 Fred Krugger is a Belgian designer known for his exceptional motorcycles. His attention to detail has earned him numerous awards (including AMD World Champion) and international recognition. The FD project comes from a request from two Belgians who are passionate about cars and art. They choose Krugger to design a unique model for them, giving him carte blanche! The designer decided to reinterpret the racing cars of the 1930s but in a retro-futuristic style. Under the hood is a 750 hp Bentley engine, and to stop this car, he called Beringer! He decided to install two main components: a single circuit pressure relief valve and Aerotec® brake calipers specially designed for the vehicle: 4 pistons at the rear and 6 pistons at the front.

L’APPALOOSA, A BIKE WITH BITE!