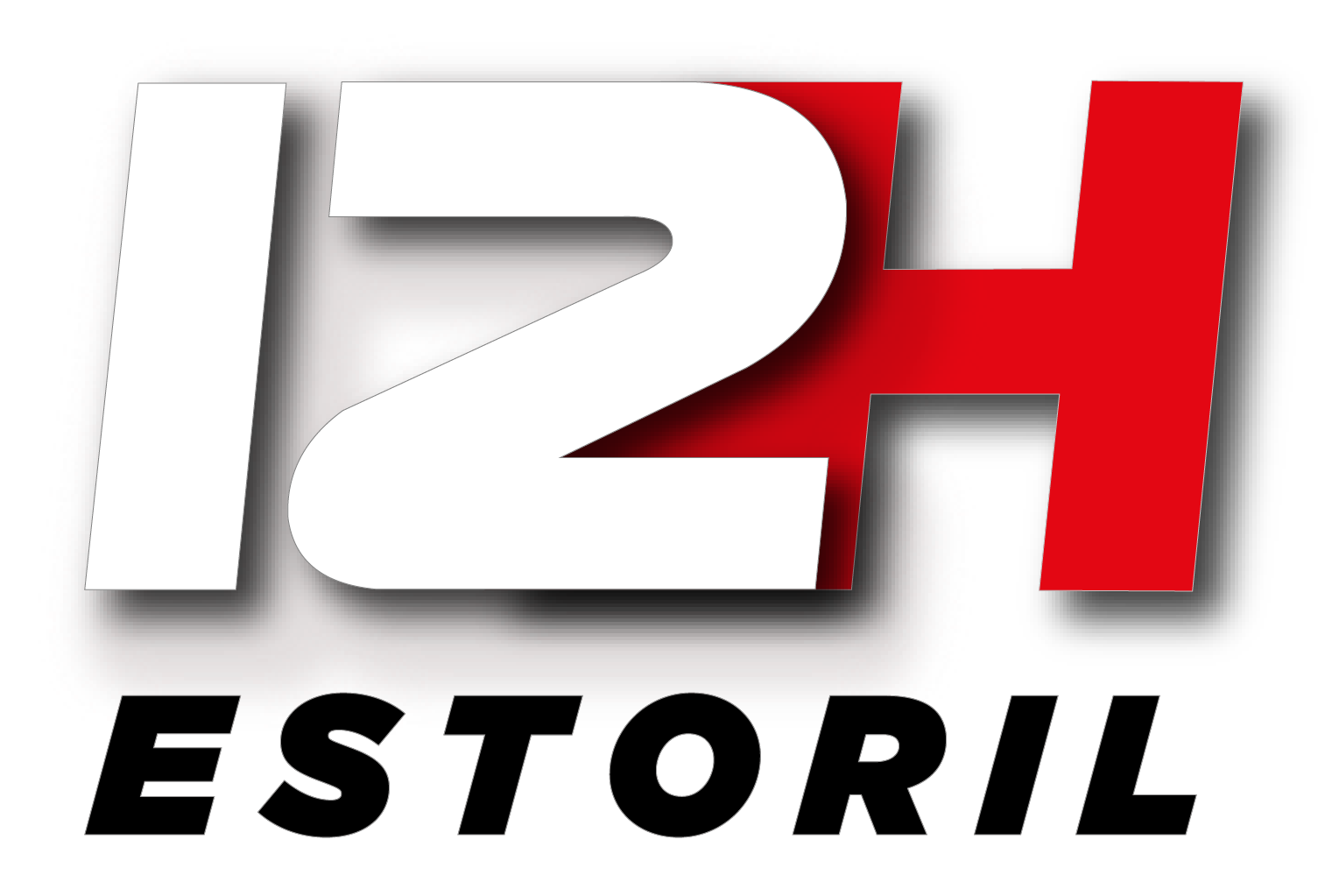 This race of the 12 hours of Estoril was full of suprises. The high temperature on track and the fight for the podium put a serious challenge to the riders and the bikes. From the very first hours of the race, the favourites and leaders (BMW Motorrad World Endurance Team and Yoshimura SERT Motul) crashed and temporarily lost their place on the podium. YART took advantage of this to take first place in the race, but a few hours later they crashed too and fell to 19th place in the standings. The #5 F.C.C TSR Honda France and #11 Webike SRC Kawasaki France Trickstar bikes made a steady race and took advantage of their competitors’ crashes to take the lead of the race.

After good results during the qualifying sessions on Thursday and Friday, the team was placed in 9th position on the starting grid. The pilots realize a race without faults, the mechanics knew perfectly how to manage the refuelling and the wheel changes during the 12 hours of race. During the last hours, the bike #24 of BMRT fights against the #55 of National Moto for the 1st place in Superstock (SST) category. But a fuel failure of the Honda #55 makes him lose the first place of the podium.

The BMRT finished 6th overall and 1st in the Superstock class. In the SST championship standings, the team is in 2nd position, only 2 points behind the leader, National Moto.

After two days of qualifying, the bike started the race in 17th position. The Bolliger team ran a consistent race, without any mistakes from the riders and the paddock crew, which allowed them to gain places in the standings little by little. After 12 hours of racing and 409 laps, the bike did justice to its number and finished in a very good 8th place overall, 7th in the EWC class and 12th in the championship with 19 points.

It was a complicated weekend for Motobox Kremer Racing. After qualifying results below the expectations of the riders that put the team in 28th position on the grid, the bike encountered electronic problems during almost 10 hours of the race. But nobody gave up, neither the riders or the mechanics who worked hard to find the source of the problem and the team finally crossed the finish line in 28th position overall. After this second race of the Endurance World Championship, Motobox Kremer Racing is in a very good 8th position in the EWC category.

After excellent practices, the bike starts the race in 5th position among the favorites. During the first 7 hours of the race, no mistake from the riders, a regular rhythm on the track and a very good work during the refuelling ensured him a place in the top 5. But at mid-race, the pilot Morgan Brechet was hit by the pilot of SERT (#1) Xavier Simeon, surprised by a slower bike in front of Morgan. The impact is as violent as unexpected, the pilots are ejected some meters farther. Morgan goes immediately to rescue Xavier Siméon, shaken by the fall. This gesture earned him the Anthony Delhalle EWC Spirit Trophy.

After a very good work of the mechanics to repair the bike, it restarts and points in 12th position. After more than 9 hours of racing and 303 laps of the track, the bike was forced to retire due to an engine overheating caused by the earlier crash.

This second retirement, this time due to a race fact, places the Tati Team Beringer Racing in last place of the championship. But despite these bad experiences, the team has once again proven that it has a place among the championship leaders!

During this second meeting of the World Endurance Championship, the brakes were put to the test with track temperatures reaching 60°C. But they kept their performance throughout the race! The Beringer brakes have already been approved for a 24-hour race, now they are approved for extreme weather conditions.